A Bit of Fall Flavor – A Bit of Bees Knees 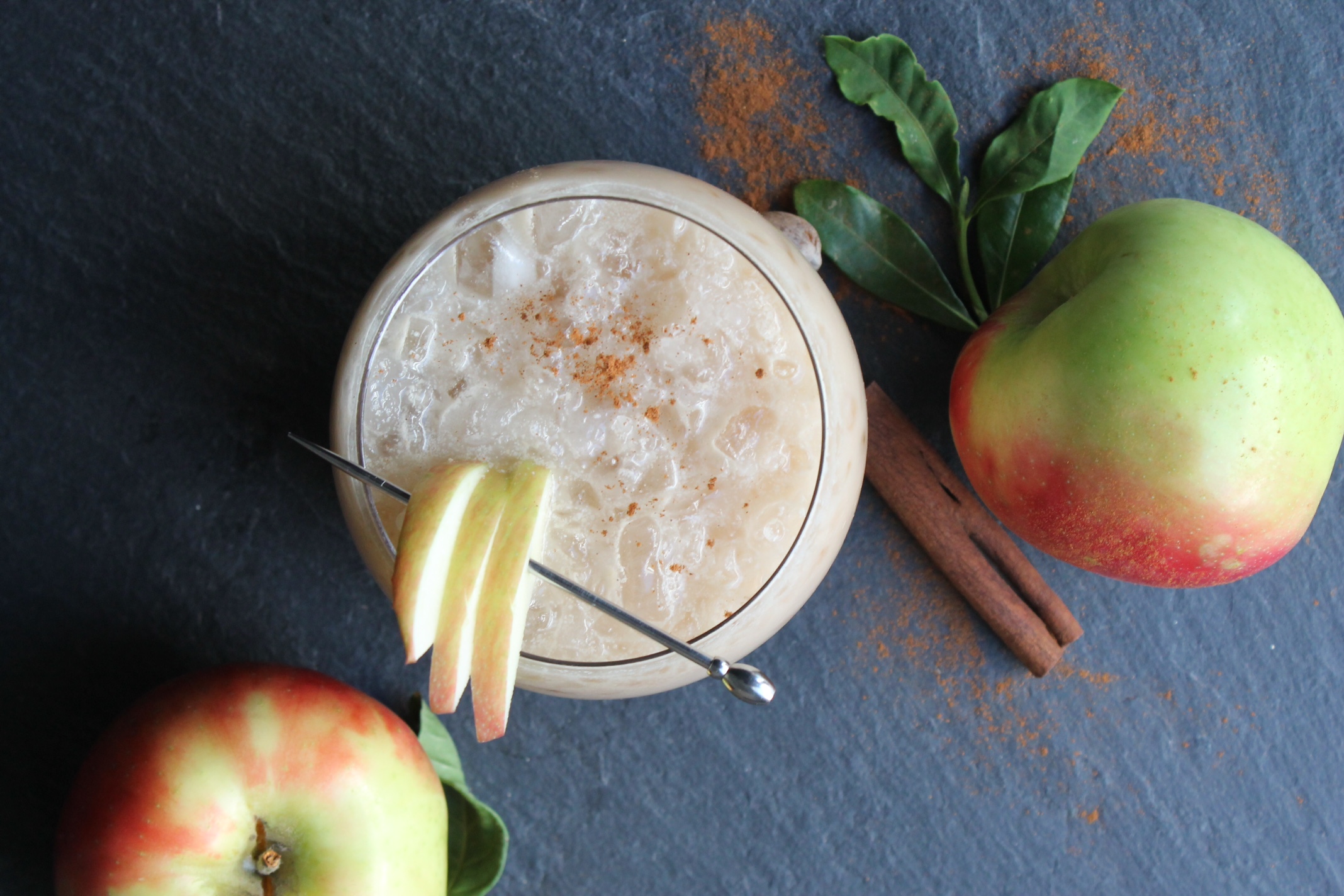 Brittany from A Bit of Bees Knees joins us to show off some unique fall flavored cocktails, including a Spiced Apple Pecan Bourbon Cider, and a Smokey Cinnamon Clove Pomegranate Kirsch! 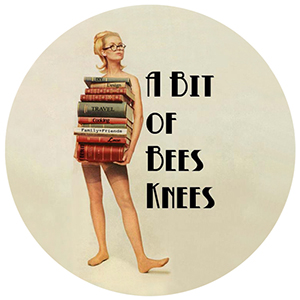 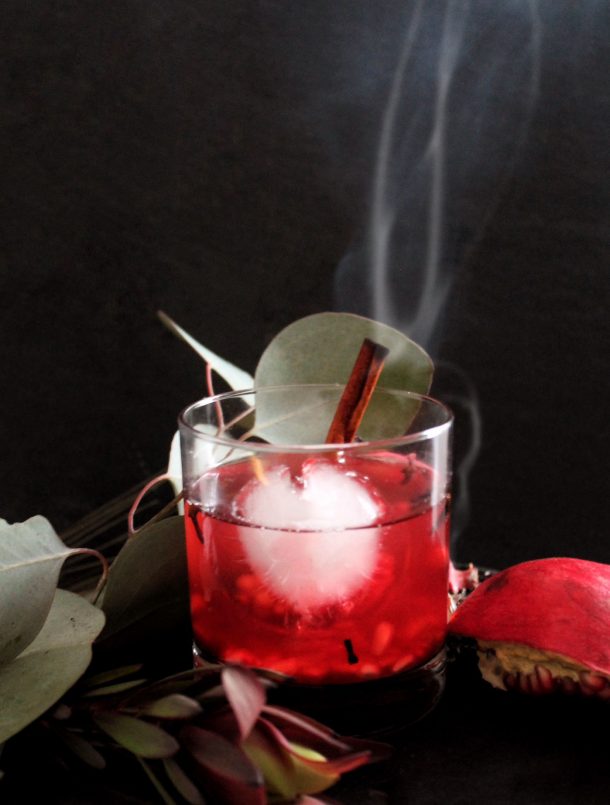 Indulging in a smokey cinnamon clove pomegranate kirsch, because it’s feeling like fall around here and I’m really excited. It’s getting darker earlier and the nights are cooler. This is the perfect drink for unwinding on this Friday night.  I’m planning on a walk around the neighborhood with my love and hitting up some friends later, but for now…

Combine Kirsch, Pomegranate P & M, cloves, pomegranate seeds, ground cinnamon and splash of cran into a cocktail shaker with ice. Shake and strain into a glass with ice (or add cloves and pomegranate seeds for a fun presentation). Top with a smokey cinnamon stick. 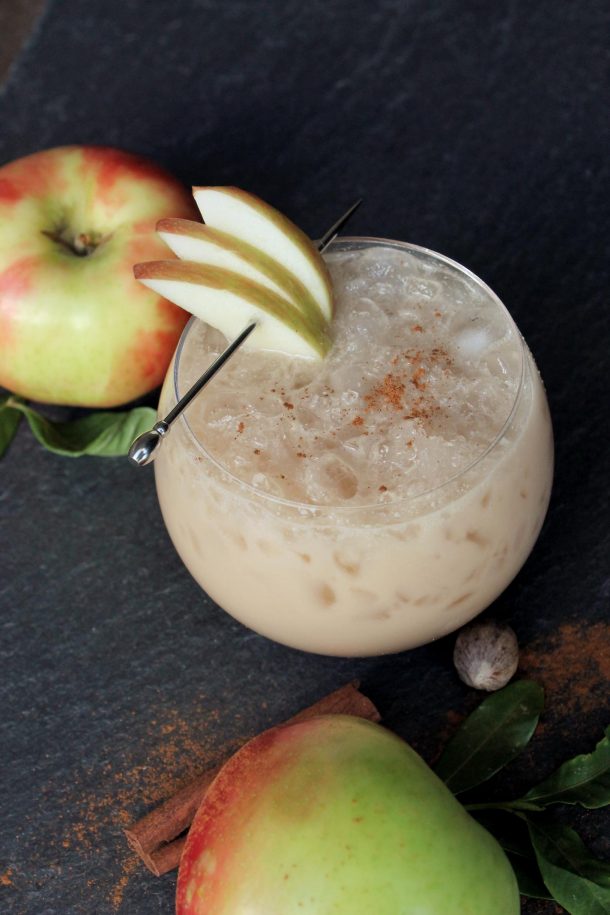 Combine all ingredients into a cocktail shaker with ice. Shake and strain into a glass with ice. Garnish with apple slices and a pinch of cinnamon.

Blend both ingredients in a blender until smooth. Scoop into a mini sifter and use the back of a spoon to push the syrup through. Add 1 Tbsp of the creamy roasted pecan syrup to your drink. Put the rest of the syrup in the fridge for later. Discard the nut paste or keep it for toast in the morning

*Gum syrup is a rich simple syrup (2:1 sugar:water) combined with gum Arabic, an all-natural resin harvested from the Acacia tree. The gum, which is comprised primarily of fiber and protein, acts as an emulsifier in the syrup and ultimately in your cocktail.